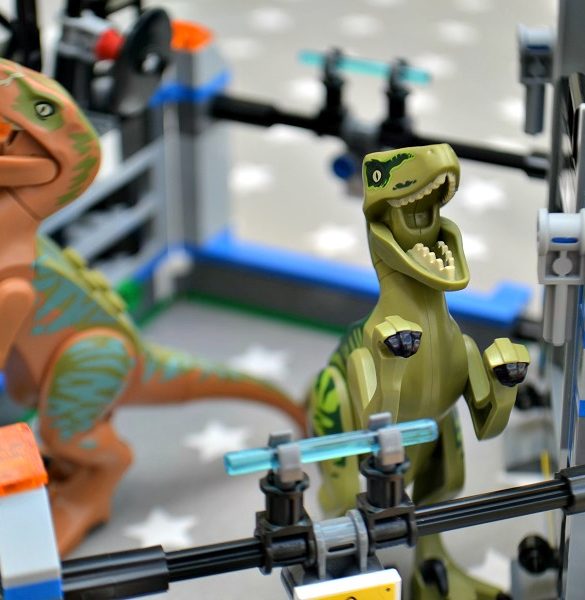 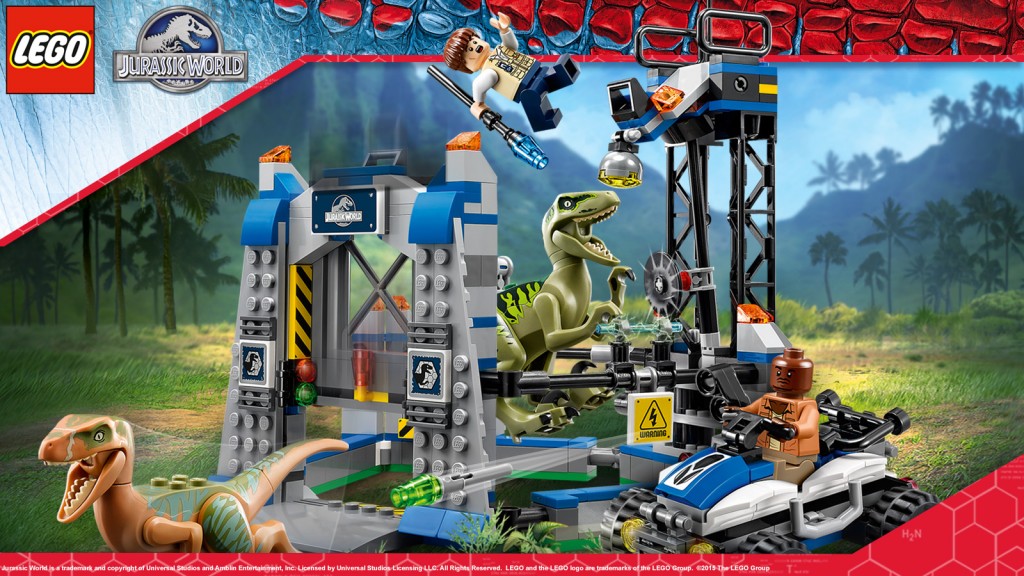 Just when my youngest boys were starting to get a bit restless and bored in the second week of the half term holidays, Lego came to our rescue!

Luckily, the new Jurassic World movie is about to open (on 11th June in the UK), which means there is a great new range of Lego Jurassic World kits out now.  Lego, combined with dinosaurs, is a pretty winning formula in most children’s eyes I would imagine, so I knew when Lego sent us a Raptor Escape set from the Jurassic World collection to review, it would go down extremely well with my boys. 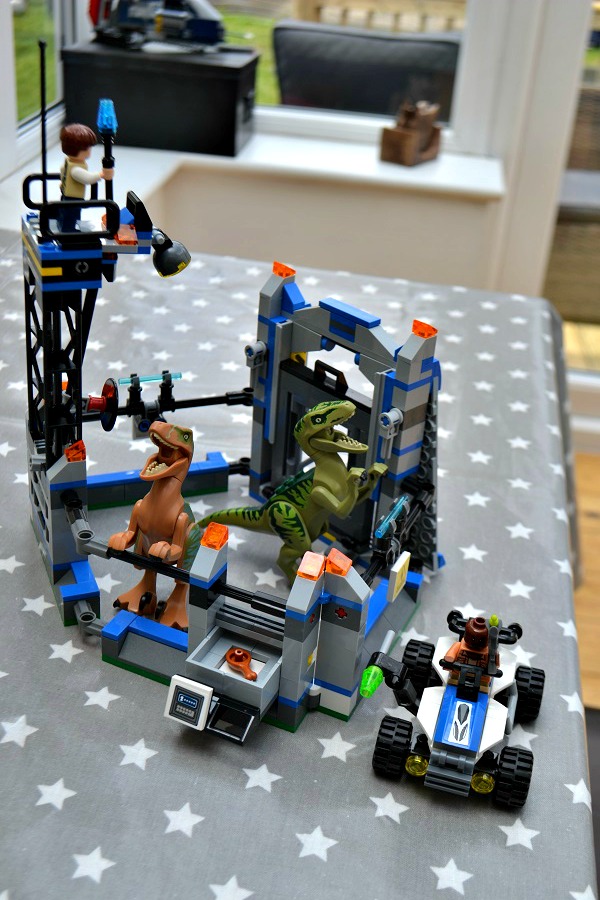 With a recommended age of 6-12, this is a great set for the price (around £40) as there is plenty to build and it’s an exciting play scene once constructed, with lots of cool features to enjoy time and again, like this moveable feeding tray device. 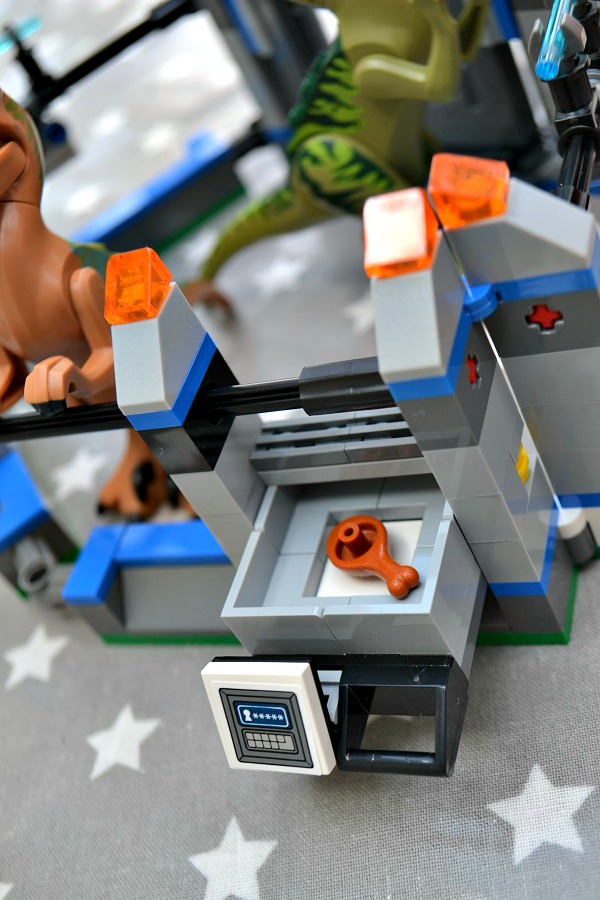 The play kit comprises a ‘secure’ dinosaur enclosure, but of course the scene is set for lots of imaginative escape scenarios and fast car pursuits as the two characters (Barry and a vet) have to track down the rampaging raptors on foot and in the off-road vehicle which is included. 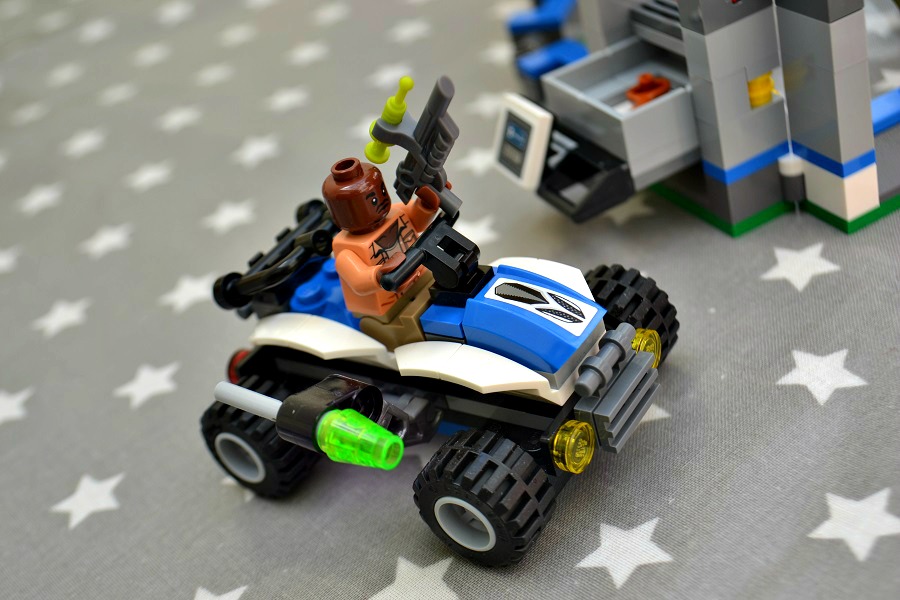 Luckily, the vet can use his flick-out tranquilizer gun to stun the errant dinos.  But once they are back in the enclosure, you need to watch out for those naughty raptors triggering the trap platform, sending Barry or the vet tumbling down into the compound. 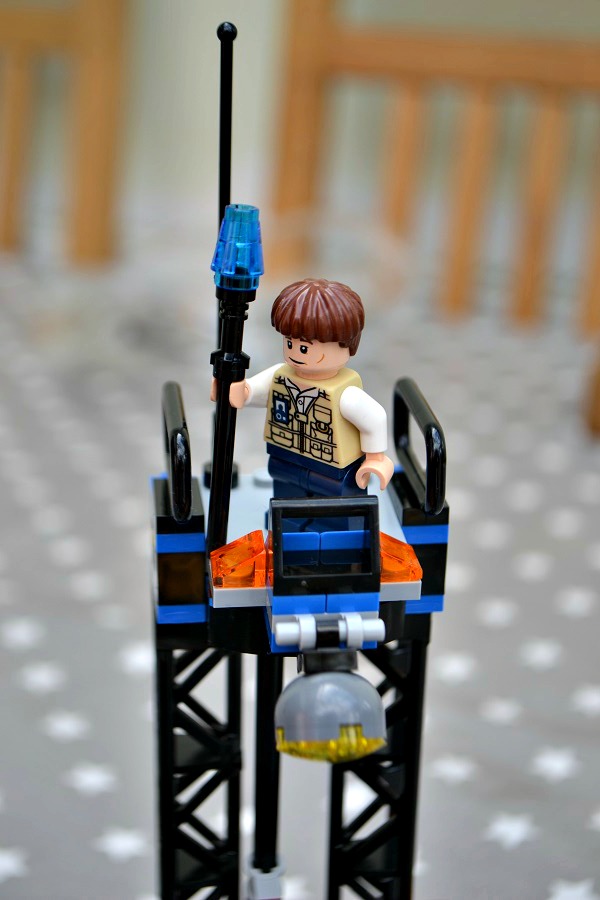 The main door raises up and down, too, so you really have to watch out for those sneaky raptors making another quick escape! 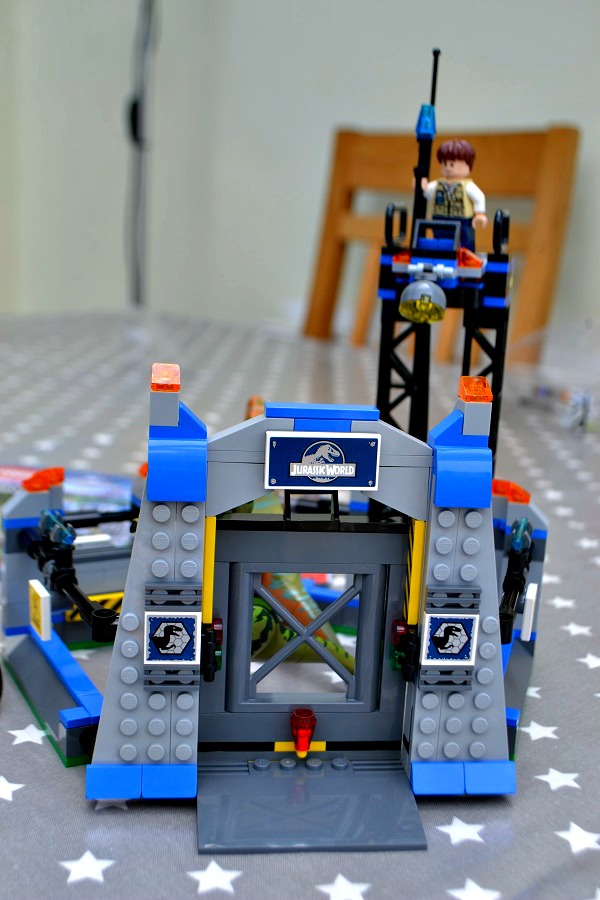 It’s a great set for sharing, as my boys pointed out to me, because there are two dinosaurs and two mini-figures, so no need for squabbles over who gets to play with the cool dinosaur first.  The dinosaur figures are sturdy, as you would imagine from Lego, and look great with opening jaws for added dramatic impact during play! 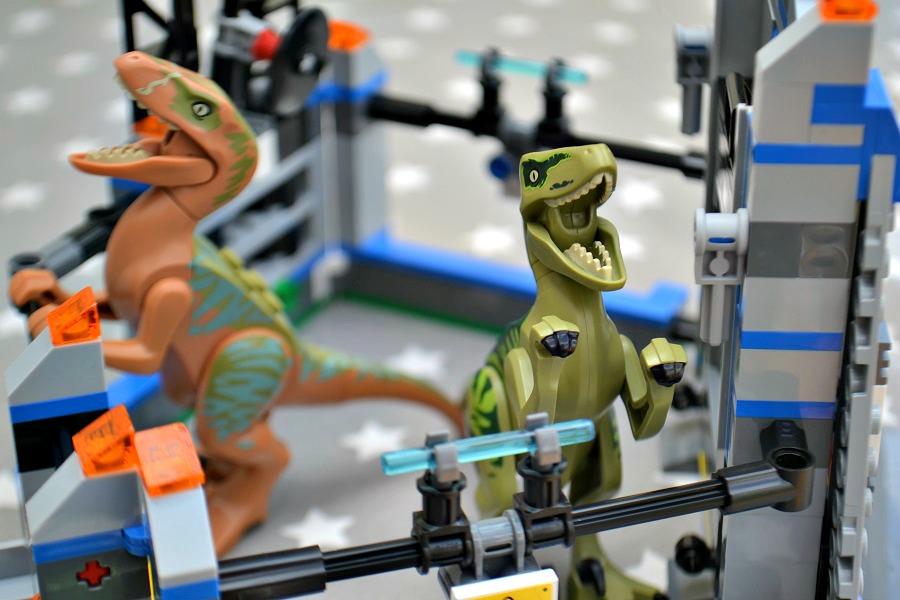 My 9 year old son mostly built the kit, with a little particpation from his 6 year old brother and it came together fairly easily and was enjoyable and not too challenging.  All in all a fantastic play set for girls or boys and dinosaur enthusiasts of any age – we would definitely recommend it.

Thanks to Lego for our complimentary play set 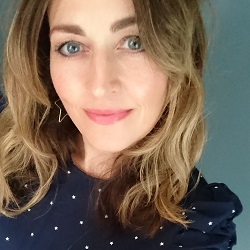 Merging Beauty With Outfits To Pull Off The Best Looks

Young And Exciting Home Decor Brands You Need To Know About 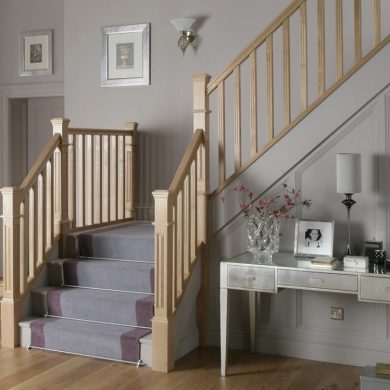