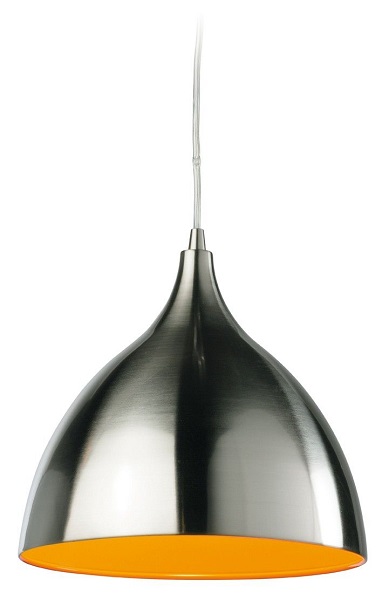 LED lights are low energy, environmentally-friendly and save about 85 percent on average for electrical cost. The Light Emitting Diode does not require an element as in an incandescent bulb. As a result of this “cold light generation”, LED lights last longer and require less energy since they emit less heat.

The diode is a semi-conductor source that gives off light when activated by low voltage. Photons are released when the voltage meets with the electrons creating light in each pn-junction diode.

Each 0.25mm square diode chip is mounted in a cup with a reflector plate in a metal frame connected by two tiny wires. The assembly is encapsulated with a clear or coloured molded epoxy shell. The composition of materials in the epoxy lens covering the chips and its distance from the chips determines the colour and wavelength of the light. LED lights come in a variety of sizes and shapes with colours across the spectrum.

The low energy LED lights do not create a shock hazard and they can be powered by batteries or solar arrays. LEDs are usually directional lights focusing on one area. LED fixtures may come with several lights that can be adjusted in different directions. A 10-watt globe-shaped LED bulbwith 420 lumens can give off the light of a 40-watt incandescent bulb.

A LED light can last from 25,000 to 50,000 hours compared to the average of 1,200 hours for a conventional light of the same wattage. This is a major advantage for LEDs in ceiling mounted or recessed fixtures that are difficult to reach. The LED bulbs can last for years without requiring a change. The LED bulb gradually dims as the diodes fade. It does not burn out at once.

Although LED lights may cost more initially, their sustainability and low energy use result in an economical investment. The savings is long-term with the LED fixture costing on average 70 to 85% less to operate over the lifetime of the light. The actual wattage and lumens of different LED lights will determine the longevity of the bulb and overall savings.

Advanced solid-state technology has created very bright LED lighting that can be used anywhere in the home or business. The lights work inside and outdoors. Strips of outdoor LED lights are popular to illuminate pathways and homes during the holiday season.

Lanterns and candles were replaced by electric lighting about 125 years ago. The light bulb was a great invention. Most incandescent lighting will be replaced by LEDs and even more advanced technology during this century. Many ceiling light fixtures combine LED and halogen lights for greater illumination. Lighting can switch between the two using a remote control. (Halogen lights use more power.)

Brilliant crystal chandeliers that were once illuminated by candles and later by light bulbs are now LED ceiling lights worthy of any elegant dining room or entry. A three-lamp light with adjustable knuckle joints can be ceiling mounted and directed to any part of a room. One or all of the lights can be turned on or off with a remote.

Task lighting for kitchens and other areas include contemporary pendant LED lights in a variety of designs. These lights can be raised or lowered to focus on one area. LED fixtures work with dimmer switches.

See the latest selection of LED lighting fixtures at AbbeyGate Lighting. This includes ceiling mounted and desk lights for every room. AbbeyGate Lighting has Suffolk stores in Felixstowe and Bury St. Edmunds. Also visit the Norwich showroom in Norfolk.

Design Your Own Wall Stickers For A Cosier Room

What To Think About When Starting A Blog

5 Ideas For Creating A Signature Style

A customizable modal perfect for newsletters.
More Recipes
Getting the Urban Loft Look in a Teen Bedroom
This website uses cookies to improve your experience. We'll assume you're ok with this, but you can opt-out if you wish.Accept Read More
Privacy & Cookies Policy

This website uses cookies to improve your experience while you navigate through the website. Out of these, the cookies that are categorized as necessary are stored on your browser as they are essential for the working of basic functionalities of the website. We also use third-party cookies that help us analyze and understand how you use this website. These cookies will be stored in your browser only with your consent. You also have the option to opt-out of these cookies. But opting out of some of these cookies may affect your browsing experience.
Necessary Always Enabled

Any cookies that may not be particularly necessary for the website to function and is used specifically to collect user personal data via analytics, ads, other embedded contents are termed as non-necessary cookies. It is mandatory to procure user consent prior to running these cookies on your website.