5 Reasons I’m Glad I Started Running In My Forties 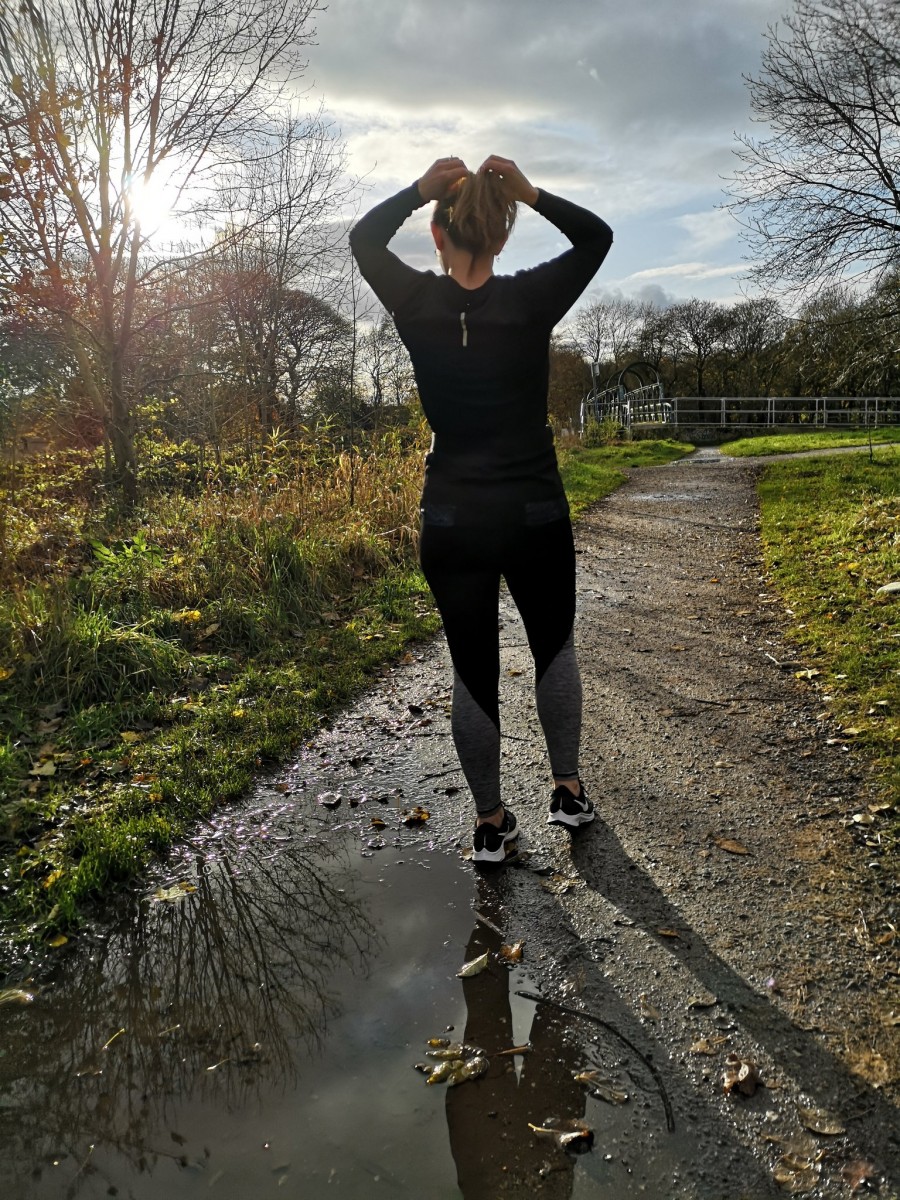 I was never really sporty and I’m not a natural born runner. I might have run around after 3 kids, but it’s not the same.

Like many, I’ve also tended to work a desk job that requires sitting on your bum in front of a screen for a good part of the day, and no exercise routine to speak of.

So when I heard that a friend was looking for someone to start running with, I decided to give it a try with her.  I wanted to lose a bit of weight and had just joined Slimming World, so hoped this might boost my weightloss, or at least help keep it off.

We started two months ago in January 2017, running 2-3 times per week, doing 7 intervals that alternated between running and walking. At the start we ran for 2 minutes and walked for 5 – which seemed really hard to me!

So these are the benefits I’ve found so far and why I’m glad I decided to take up running in my forties:

I was starting to get out of bed in the mornings feeling quite stiff and achey.  It would take me a while to ‘get going’.  It was like I could feel my body starting to age and it wasn’t nice. I was finding that kneeling down and getting up again felt like a strain. I used to kneel easily and play with kids down on the floor not that many years ago! But since starting running, I find I’m getting out of bed feeling fully mobile, moving freely. I don’t huff and puff when I bend down to put socks on now either! Things that were starting to feel like a big effort are getting easier again.

My general fitness is improving

When I began running I was so out of breath. After a 2 minute run, it took the whole 5 minutes of walking for me to get my breath back. Now, although I’m still quite breathless and panting by the end of the running intervals, once I’m walking my breathing returns to normal so much more quickly, it’s really noticeable. I love this tangible proof of my fitness improving!

I’m gaining strength to support my back

This time last year I was suffering with sciatica – that horrible, debilitating pain that goes from your bum all the way down your leg and into the foot. I’d had an iffy lower back for several weeks, then one day suddenly felt something ‘pop’ – a disc had bulged out between my verterbrae and was pressing on the sciatic nerve.  I couldn’t find a comfortable position whether standing, sitting or sleeping – and walking was so difficult; I was literally shuffling with tiny steps that made me wince, even on painkillers.  It took 10 weeks to go and ever since then I’ve not taken walking pain-free for granted. I’ve been doing Pilates recently which is good for strengthening the core muscles which in turn support your back – hopefully the running will benefit my overall muscle tone and strength, too.

As mentioned in last weekend’s post, I’m losing weight with Slimming World and feel that getting some exercise between weigh-in sessions is only going to help keep me on track losing the excess pounds. And importantly, will help me maintain my target weight eventually.

Boosting my self belief and mood

Psychologically I feel better.  I feel much more positive mentally than I did before.  We know exercise is mood enhancing, too – although I must be honest and say I’ve not experienced that ‘runners high’ yet that I’ve heard about but look forward to that in the future when I can run further for longer.  Running still feels like a hard slog and I certainly don’t ‘love it’ – but what I do like is the feeling I get after I’ve completed a run, when I’m in the shower thinking how pleased I am that I made the effort. Combined with the fact my body is changing; I can see my legs are getting a bit more toned already. Who knew?!

My aim is to get to the point where I can run continuously for half an hour.  I don’t feel like I’ll ever want to run a marathon, I just want to be fitter, stronger and healthier. Because I’m not getting any younger and feel I mustn’t take my health for granted.

A few people have also recommended I try some weights for strengthening, so that might be next on my fitness to do list. Do you run and is it something you also took up a bit later in life? How has it helped you – I’d love to hear. Why not pin this post for later: 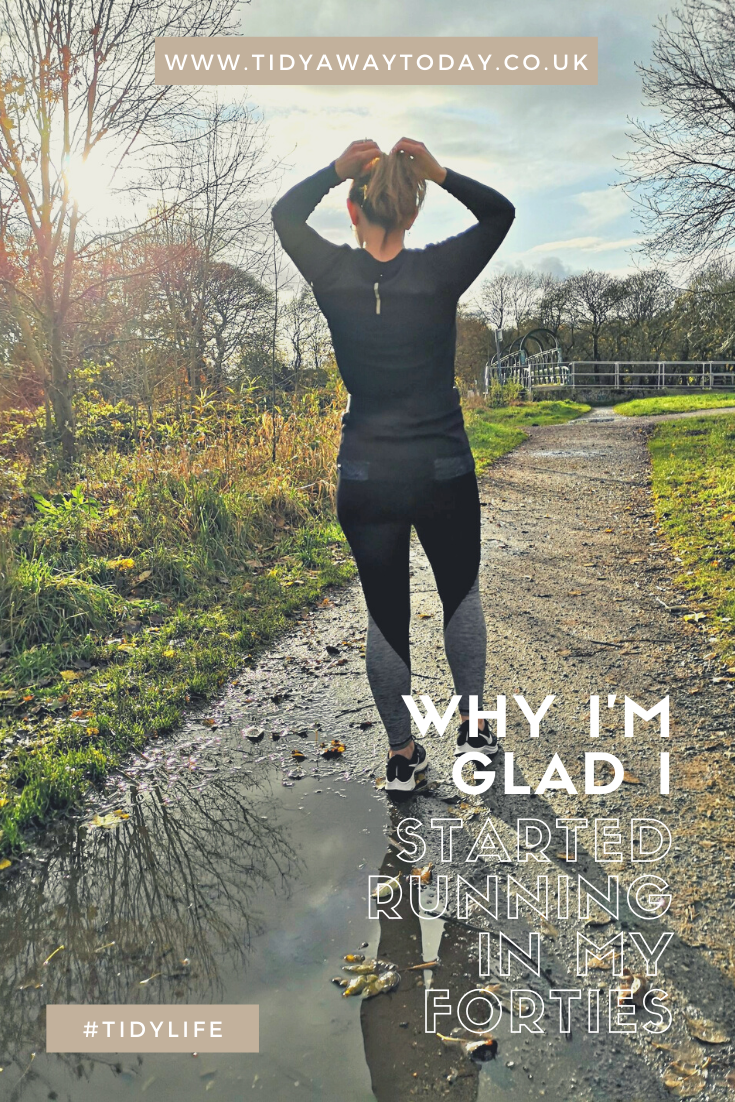