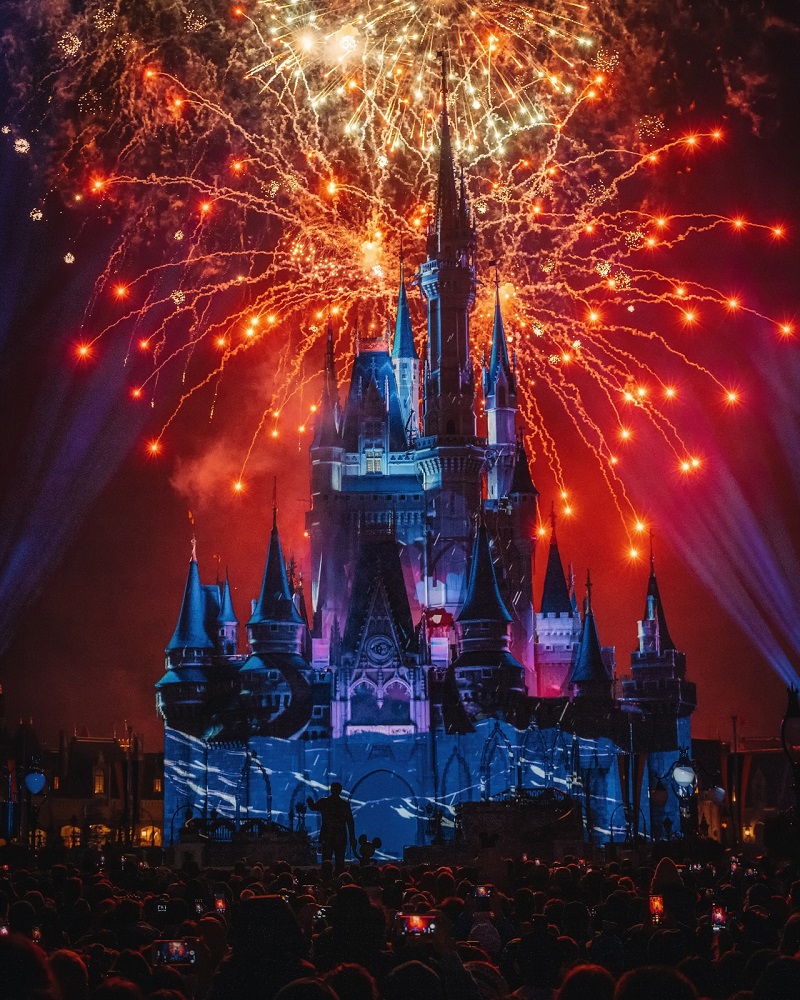 Fireworks are an increasingly common part of our lives. Without them, our family events, parties, and public celebrations would be less colourful and exciting.

But, how much do you know about these pyrotechnics? Here are some things that might interest you:

They have been around for a long time

Fireworks have wowed people all over the world for over 2,000 years. A Chinese monk is credited with making the first firework. It is said that he put gunpowder in a bamboo shoot to make a loud bang. Five hundred years later, after fireworks made their way to Europe, wealthy Italians developed the technology to include big firework rockets which create colourful displays of bright colours.

People use fireworks for different reasons 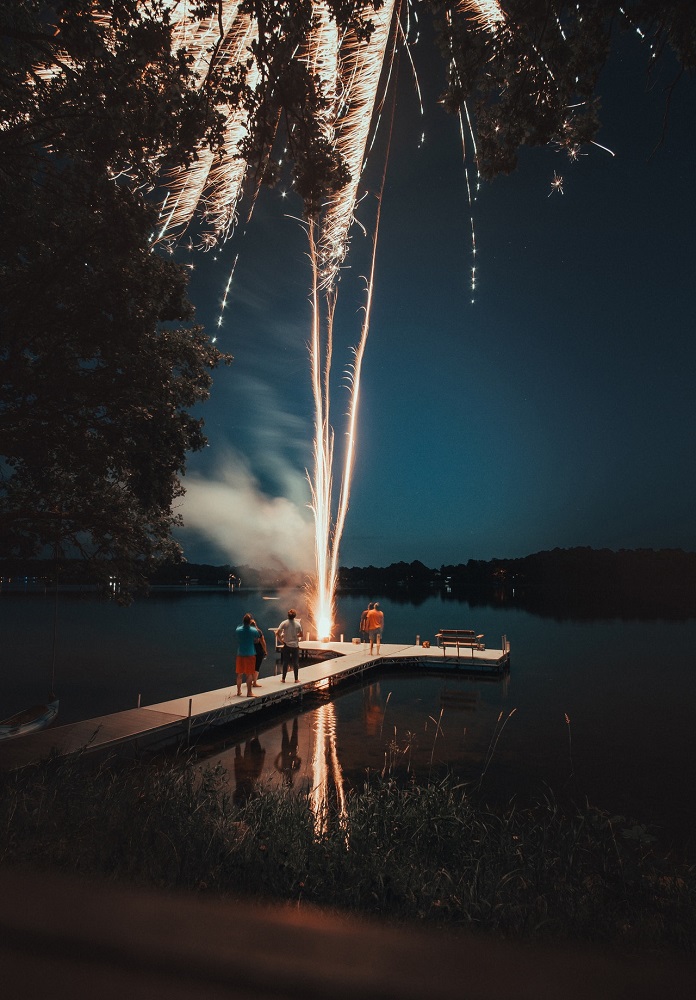 Fireworks are loved for creating spectacular displays. But they have different meanings to people around the world. For example, here in the UK, we have traditionally used them to celebrate Guy Fawkes Night, when the Catholic Gunpowder Plot to kill King James I was foiled.

Abroad, many countries use fireworks to celebrate their independence (America’s Fourth of July is a prime example). Others, such as people in Canada and Ireland, enjoy them at Halloween.

Outside of festivals and marked dates, professional firework displays frequently light up the night sky. Licenced experts compete, with musical backing, in events like the British Musical Fireworks Championships.

They are heavily regulated for safety

Firework sellers are expected to comply with the law, including “The Pyrotechnic Articles (Safety) Regulations 2015”.

Since 2017, all fireworks sold in the UK must have a CE mark, which is required before products can be sold in the European Union. (This rule still applies, even after Brexit.) The CE mark means that the product “has been assessed by the manufacturer and deemed to meet EU safety, health and environmental protection requirements”. It is backed up by our own British Standards BS 7114 Part 2.

So, provided consumers buy from reputable sources, they can have a high level of confidence that their fireworks are safe to use.

To make things even better, the law states that fireworks must be categorized between F1 to F4 and sold accordingly.

By contrast, Category F4 is for “fireworks which present a high hazard, which are intended for use only by persons with specialist knowledge and whose noise level is not harmful to human health.” They are not for sale to the public and must be handled by licenced professionals only.

Despite these restrictions, F1, F2, and F3 fireworks are more than enough to give the casual user a fantastic display. And the safety of everyone concerned means that they can create a fun, memorable experience.