A review of window film from Brume – part 2

I’m seeing stars and I love it! 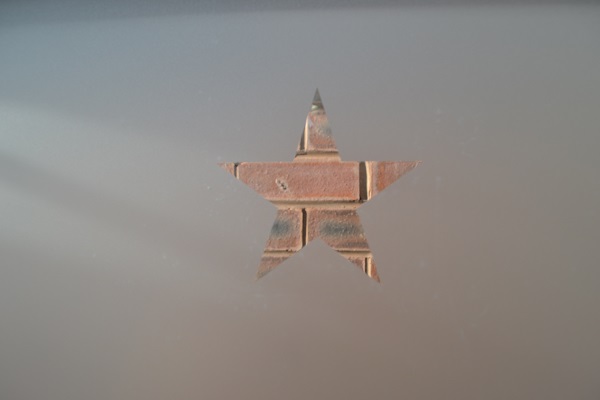 Last time, on this subject of frosted window film, I teased you with a little reveal of the star on our conservatory’s middle window, so here are a couple more shots, after I peeled off the cut-out. 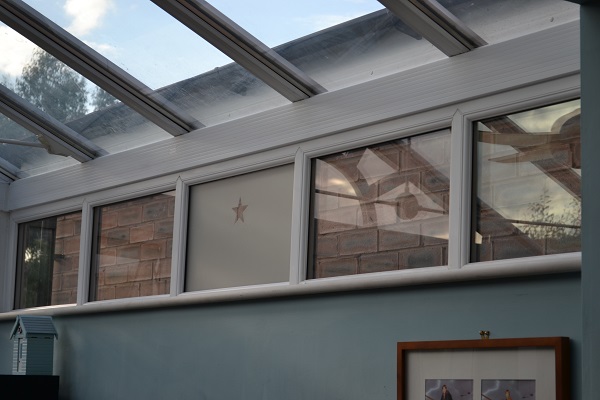 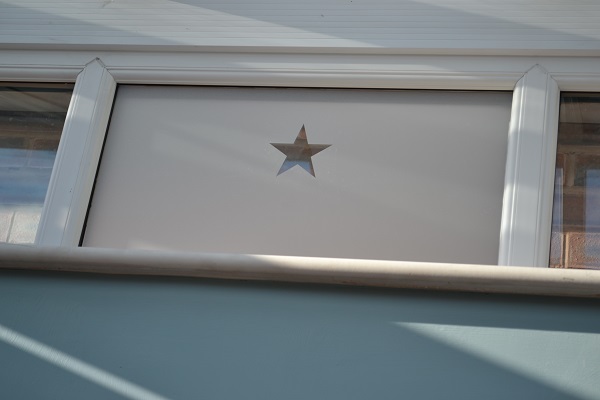 You may also remember that I had planned to put film on all the windows, but hubby was a bit less keen on that, so the helpful Brume team came up with a stonking idea which was the perfect solution!  They suggested we put the film on the first, middle and last window, and on the two remaining windows, just place a simple frosted star.  Wow, why didn’t I think of that!

After a bit of a fluffed first attempt with the film last time, I was determined to take extra time with the second two sheets so I made sure I used lots of spray to keep the film and window moist and therefore it was easier to peel the film off the window and re-position it until I was sure it was centred.  Yipee, there were no gaps at the side this time and I could proceed with the ‘credit card smooth’ which I showed you previously.

The final touch was applying the two frosted stars.  How to get them positioned exactly right?  Well, since I couldn’t find my masking tape, a few bits of washi tape did the job. 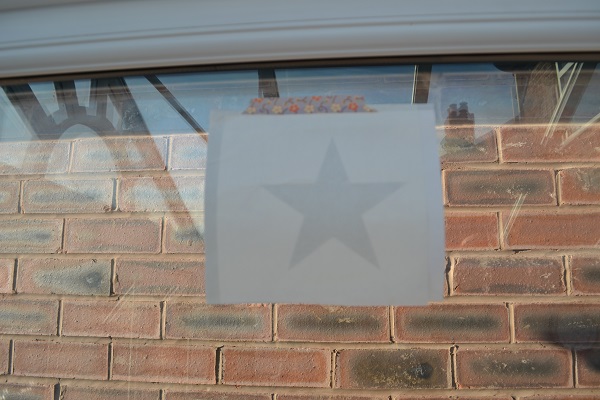 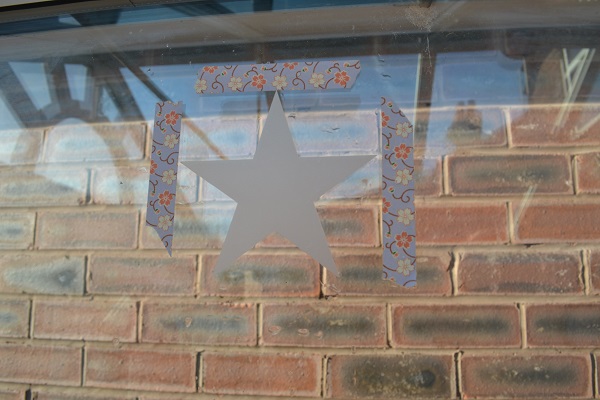 It worked!  Both stars looked just about spot on.

So, here’s the before and after… 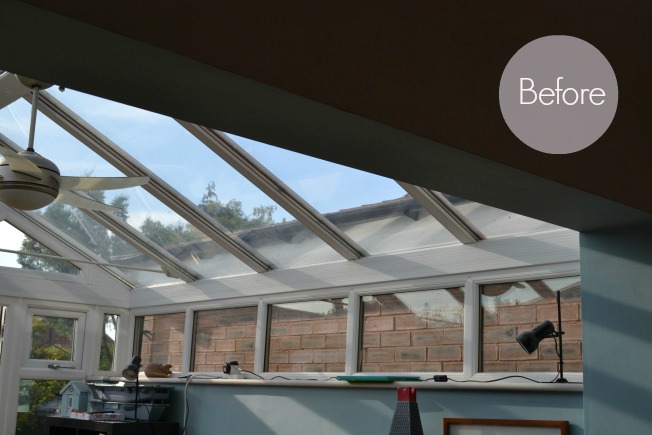 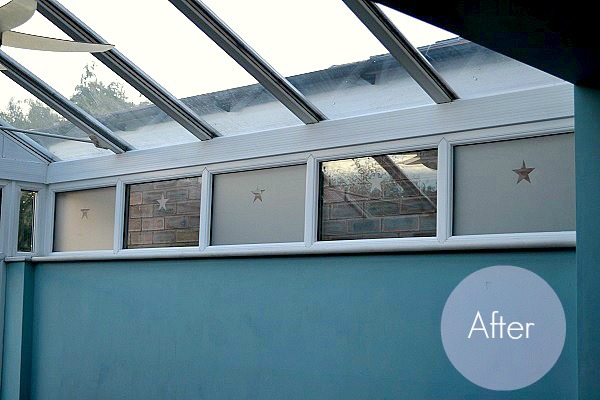 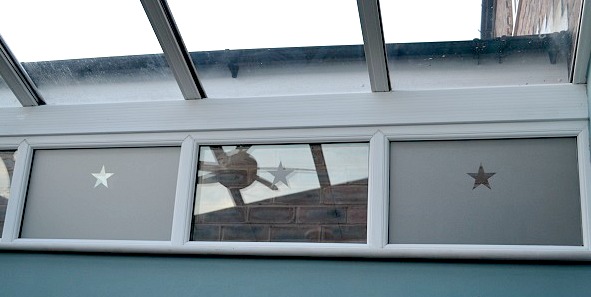 I’m so thrilled with the look, even though the light was fading I think you can tell it has softened the harsh look of the neighbouring wall really well, which was the main objective.  But even more so, having the reverse effect with the added stars has added a little extra design twist that I just love!

I would definitely use frosted film again and if you fancy trying some in your home, Brume are offering Tidy Away Today readers a 15% discount from now up until 19 September – just add the code TIDYAWAY at the checkout.

Now, as well as window film, Brume sell some gorgeous decorative wallstickers, which you can also buy with the discount. 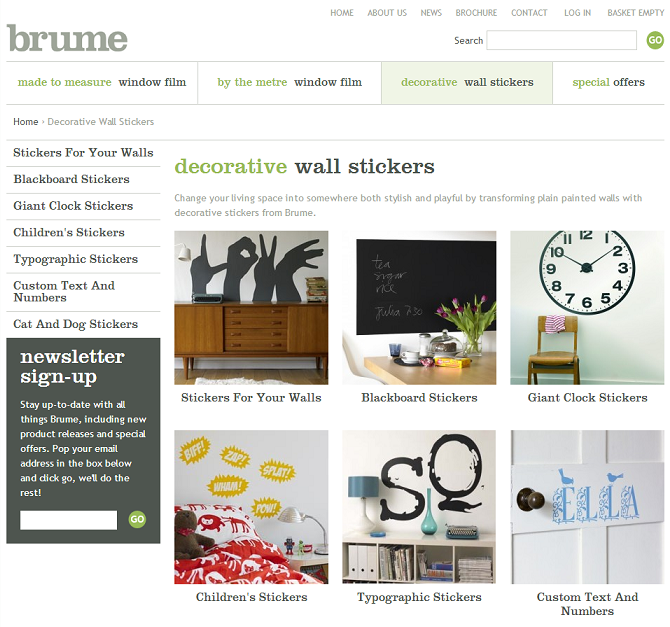 Have a look, go on – you’ll be smitten.  There are so many great designs, too many for me to show, but here are a few of my particular faves:

How fab are those numbered stair risers?  And did you realise the clock actually works?!

Thank you so much to Brume for partnering up with me so I could try out their window film in my home and for offering a discount to readers here.