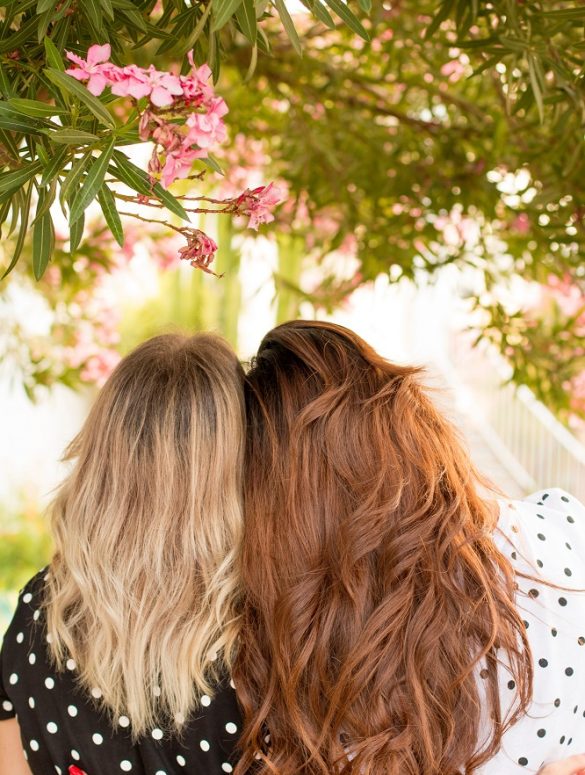 How to Be a Good Friend

Sometimes, we think we’re being a good friend when we’re not actually doing as much as we could do. 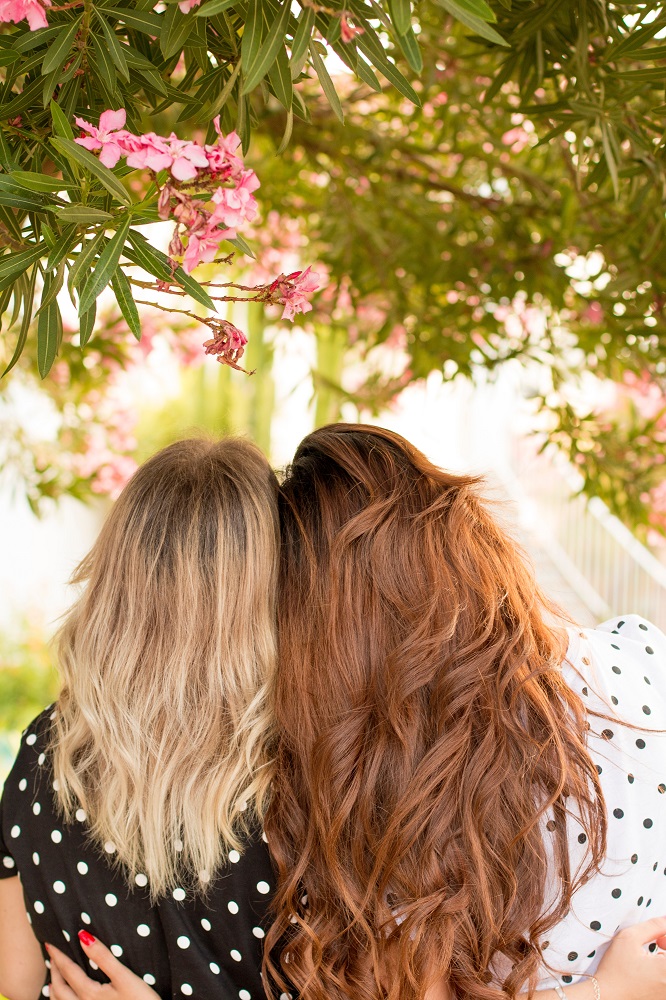 From life getting too busy for us to send a text to see how they are to never really listening to what they have to say and just talking about our own lives, there are a number of ways we can fall into the trap of being a ‘bad’ friend.

So what does it take to be a good friend?

Some people are incredibly good at hiding their emotions, however, as their friend, you should have developed a sixth sense that detects when they’re doing this. Knowing you’ve got a good friend who knows when you’re struggling is the biggest comfort during these times. Alternatively, if your friend is poorly, it might be easier to send them a card in the post if you’re unable to physically go and see them so you can still show that you care.

Go the Extra Mile for Them

When your friend asks for help or they want your advice, they clearly value you and your opinions. So instead of just doing what they’ve asked, go one step further to show them how much you care.

For example, if they’ve asked for your help picking the kids up from school because they’ve got to work late, don’t just pick the kids up but take them for tea (or cook them tea) as well. Your friend will really appreciate that you’ve not only done what they asked but have saved them even more time by making sure their kids have eaten.

Never Give Up on Them

Following on from the first point, if your friend’s dark moods and struggles last for a long time and they do seemingly push you away – don’t give up on them. They may be unintentionally shutting themselves off from their friends and family while they try to cope with what they’re going through, but that doesn’t mean they don’t love you or that they don’t want you in their lives.

Good friends will keep reaching out and will persistently try to get through to their friend (but again, without being pushy).

Of course, it’s frustrating when you just want to be there for your friend but try to understand it from their perspective. Your persistence may soon be rewarded with lunch out together with your friend and you’ll soon understand exactly why they’ve been feeling the way they have.

Overall, then, being a good friend is all about being there for your bestie, whatever the weather and no matter how they perhaps treat you. Good friendship isn’t all sun and rainbows, it’s also those  dark and rainy days sometimes. And those friendships that survive even the worst of storms are the best.