What Type of Fire Alarm Is Available for the Home, the Office and the Construction Site? 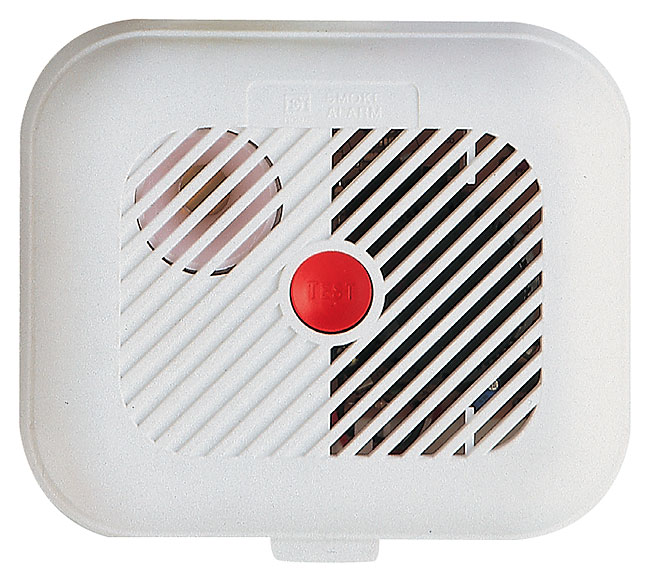 How often does the news feature fires that end tragically because there’s no fire or smoke alarm system or someone’s forgotten to change the battery? It’s essential for either a home or a workplace to have some kind of alarm, whether you go for a simple smoke detector or whether you want to investigate wireless fire alarms from Enfield Safety.

Fire Alarm for Your Home

They can be caused by chip pans, electrical faults or careless smokers, but fires start around the house, and as in a case the BBC reported, a fire alarm can save lives. Simple ceiling-mounted smoke alarms in each room can be effective, though it’s important they’re loud enough to be heard. 85 decibels is an ideal level.

On the other hand, it’s certainly not overkill to have the same kind of fire alarm system that might be found in an office, especially if, for instance, the occupant has mobility issues or is hard of hearing and might miss a smoke alarm. The alarm can be tied into the local fire station, or a wireless system would allow the base station to be held by a neighbour or a relative living close by.

Fire Alarm for an Office

If it’s advisable to have a fire alarm in your home, there’s no choice in a workplace such as an office. Government regulations for fire safety in the workplace specify that “You must have a fire detection and warning system,” as well as that you have to make sure it’s working at all times.

The system you choose will depend to some extent on how large and complex the workplace is. Many buildings have a system wired in, which can be linked to the fire station. On the other hand, a wireless system can be flexible and much more cost-effective, without sacrificing breadth of coverage — the Defender Wireless Fire Alarm System, for instance, allows for up to 40 call points. 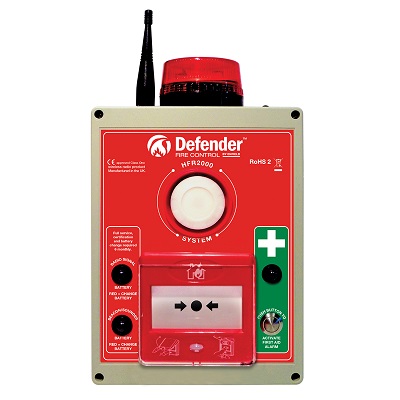 Fire Alarm for a Construction Site

A construction site can be a health & safety minefield, which is why there are extensive regulations, including HSE regulations on fire safety. These specify that there must be a means of alerting people on-site to a fire.

The problem is that a construction site, by its nature, is constantly changing. This makes a wireless system ideal, as call points and alarms can be quickly relocated. Just be sure the alarm can be heard above the site’s noise — the Defender system, for instance, comes with sounder strobe units of up to 108 decibels.

Effective Ways To Elevate Your Confidence