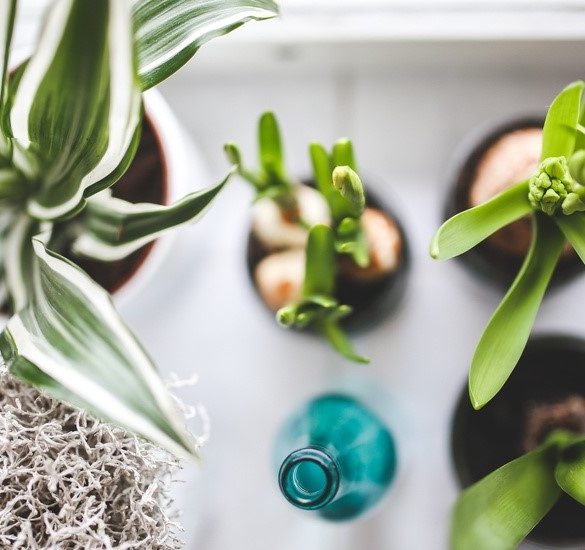 5 of the Best Plants to Grow Indoors 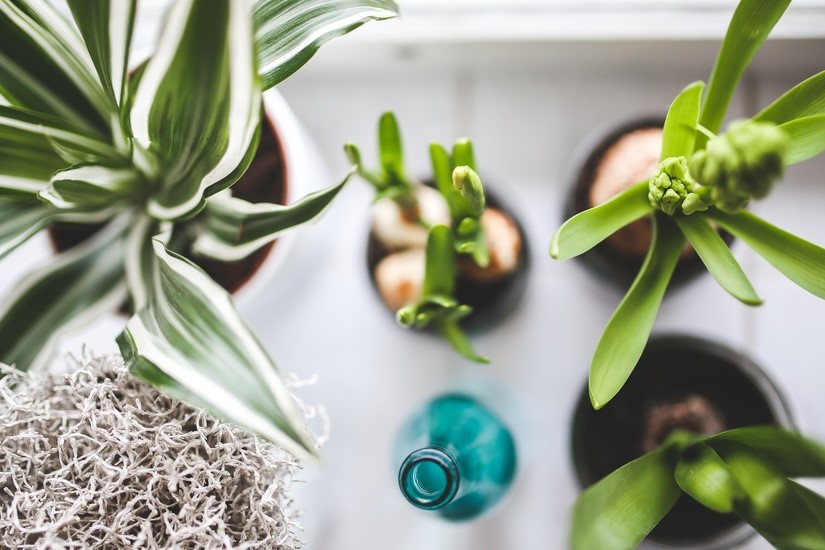 Most of us spend a large proportion of our time indoors. Whether we’re at work, shopping, or just pottering about at home, we probably don’t get as much fresh air as we’d like to. While there are various things you can do to transform your interior to make it a more pleasant place to be, which was covered in a recent blog post, you can also introduce plants to actively make your indoor space healthier.

Not only do plants absorb carbon dioxide and release oxygen into the air, but they can also reduce negative emotions such as anxiety, sadness, and anger. Despite their many benefits, a lot of people don’t attempt to grow indoor plants because they think that it requires a great deal of effort. While it’s true that all plants need a certain amount of attention, some are a lot easier to look after than others. This plant finder from Wyevale is a great way to see what types of plants can be grown in certain conditions. However, for convenience, we have listed below 5 of the best plants to grow indoors at home or in the office. 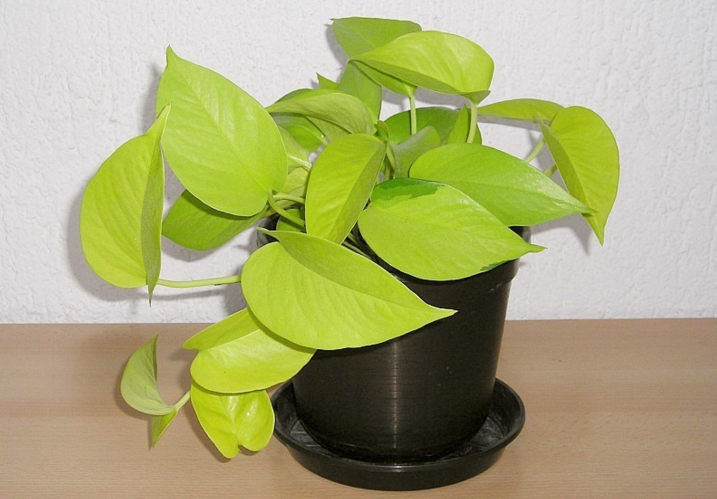 Pothos, also known as variegated philodendron or devil’s ivy, is arguably the easiest plant there is to grow indoors. It is particularly beneficial for your home as it possesses an air-purifying quality that strips and absorbs toxins such as formaldehyde found in carpets.

Pothos stems can trail more than eight feet, but all you need to do is cut them back when they get too long, which will keep it looking full and healthy. This plant thrives in most lighting conditions; however, if it is kept in the shade for a prolonged time, you may start to notice its leaves change colour. Keep in moderate light and temperature conditions and allow soil to dry before watering. 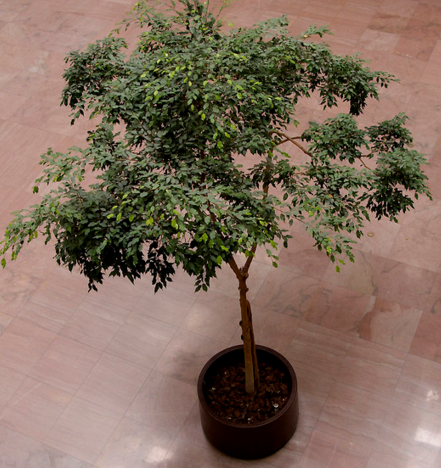 Ficus is an indoor tree with shiny leaves and braided-looking stems. It is this naturally charming appearance which makes it such a lovely addition to any home or workspace. Ficus flourishes best when positioned in a bright and airy space, and in temperatures of between 18°C and 24°C. It is the perfect plant for busy households, as you don’t need to worry about watering it frequently. Ideally, you should leave several days of dry soil between each water. 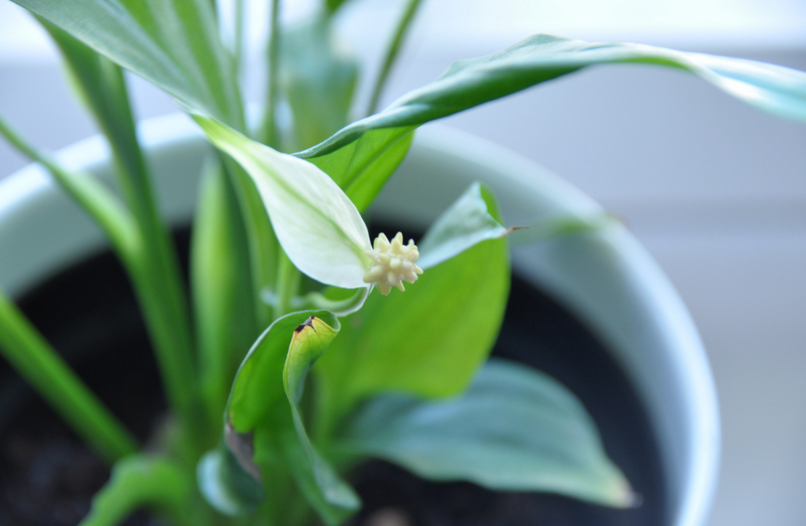 The peace lily, or to give it the official name of Spathiphyllum, is an evergreen perennial plant from south-eastern Asia. It has large dark leaves with curving white blooms that are approximately 40cm long and 25cm wide. Although peace lilies have to be watered regularly, they are perfect for rooms that don’t receive much light. 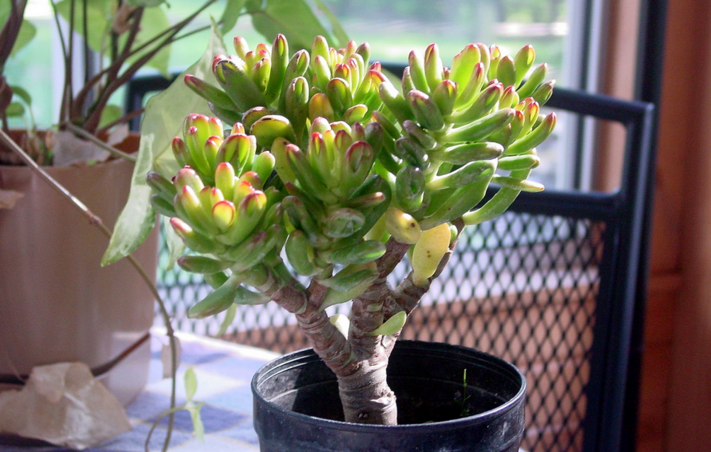 A jade plant is a type of succulent plant capable of retaining impressive amounts of water in its fleshy leaves. This makes it extremely popular as a house plant because of the minimal effort required to water it. What’s more, because the jade plant grows so slowly, it can live at least 18 years — providing it receives moderate light in ordinary room temperatures. 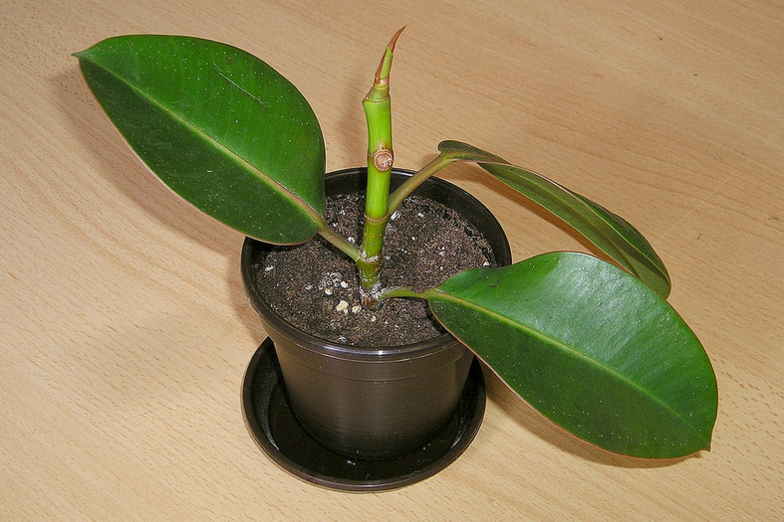 The rubber fig is a great plant to grow indoors because of its ability to adapt to a range of room temperatures. Originally native to the Middle East and Asia, the plant has since been naturalised and can now be found in many homes and offices around the world.

Rubber figs have the capacity to grow eight-feet tall, which can create a lovely centrepiece in any room. However, you can control its growth by pruning any long stems. Finally, remember to let the surface soil dry out between watering so that your fig can flourish to its maximum potential.

Effective Ways To Elevate Your Confidence