I Feel Like I’m Doing Everything Right – so Why is My Home not Selling? 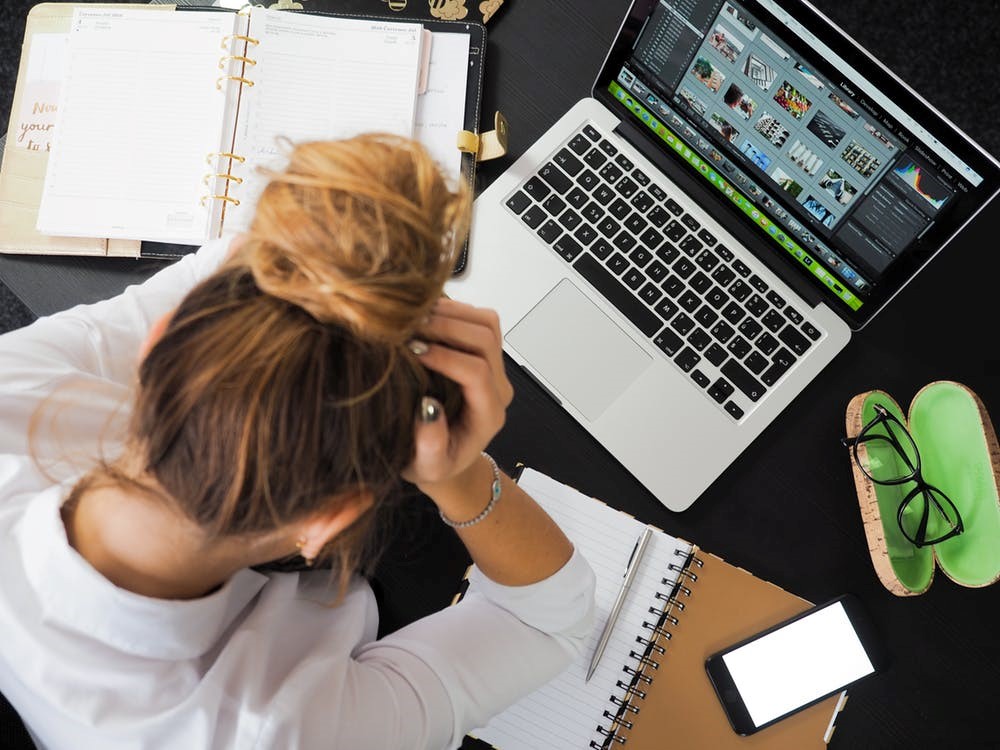 Now, there might not be 101 reasons why your house isn’t selling, but there’s bound to be at least a few. One of which, could be that you simply haven’t gotten your home up to scratch. Let us explain how.

Basically, if the market isn’t great and most of the houses in the area aren’t selling, then yours needs to be up there with the ones that are. Have a look at houses in the area, and make a note of what’s selling, and what’s not selling. For example, if your asking price was more than similar properties in the area that seem to be selling, it could be that this is the reason no one seems interested in your home. After all, why would someone pay more for a house, when they can get one of the same quality cheaper?

That being said, if you are wanting to charge more for your home, then some improvements may have to be made. It could be that whereas most of the houses in the area have a small, separate kitchen and dining area, you could extend yours and make it into a spacious kitchen-diner of sorts. People LOVE a home feature like a breakfast bar, so why not try and set your home apart from the rest? Think of it as an investment, and it’s likely to be worth it in the long run.

Let’s be frank here, if the photographs you’ve had taken don’t sell your property well enough, then you aren’t going to get the viewings. It’s as simple as that.

If you think about it, it actually makes a lot of sense that they’re so important. These pictures are the first impression that potential buyers are going to get of the house you’re selling – and in the property business, first impressions are crucial. These photos could be the decider between someone even enquiring whether or not they can view your property, or simply scrolling straight past it without a second glance. You don’t want to be overlooked, so here are a just a few of the things you should be doing make sure your home looks the best it can in its photographs:

Last, but certainly not least, it could be that you’re not marketing the property enough so it’s not being seen by as many people as it could be.

If you can afford to, it never hurts to have your home advertised by a few online listing agents. Some companies are more successful than others, so do your research, and give yourself the best shot you can of getting that house sold!