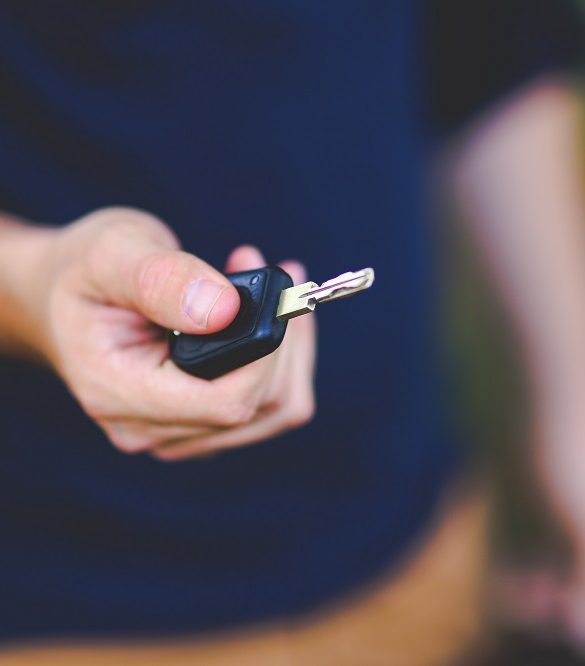 The Easiest Cars to Maintain (Whilst Retaining Value)

Cars can be fickle things. While you can easily bag a great deal from a quality carstore, there’s also the question of costs in maintenance and the stats surrounding the overall resell value. After all, every car either breaks or gets sold on eventually. 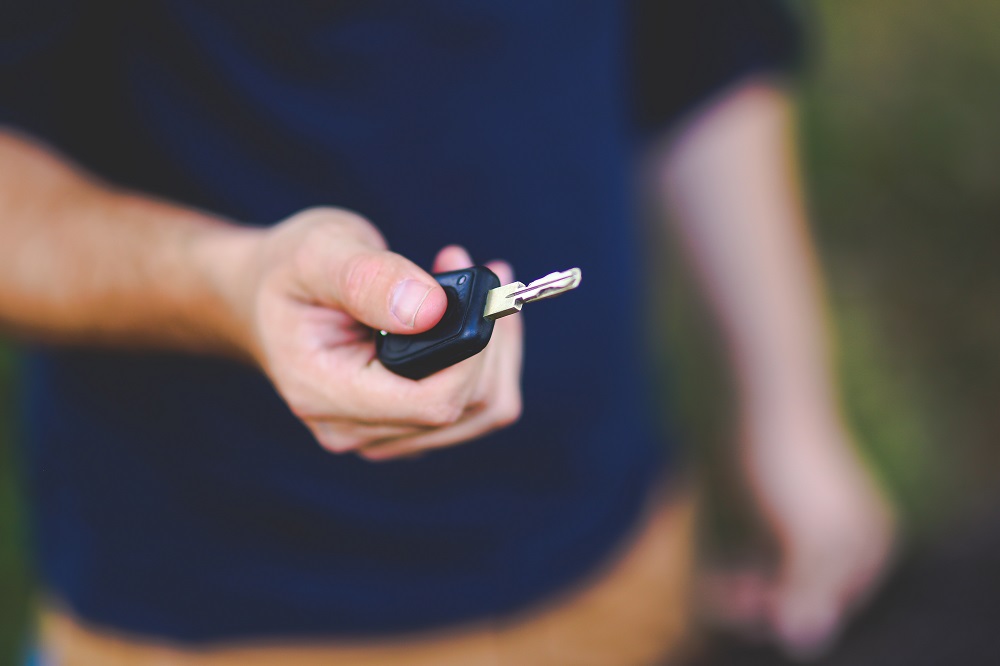 Unfortunately, car sales are in frequent decline, as more and more people aren’t classing them as a worthwhile investment. Of course, vehicles lose value immediately after being driven away from the dealership, so people are understandably apprehensive or turned off at the notion of buying a new car.

But what if some cars are easier to sustain than others, and retain their price for a good long while after the sale? Do such cars exist? Here’s a quick list of perhaps the easiest cars to maintain which also retain value the longest.

The Toyota Tacoma has built a reputation as a reliable, sturdy pickup truck that can get just about anywhere. There’s no mud trail it can’t navigate and no hillside it won’t conquer. With so much power and capability, one might struggle to think this car as being ‘easy to maintain’ or that it could retain significant portions of its original value after a few bumps and scrapes. Well, somehow, it pulls off these feats.

With a V6 engine, multi-terrain selects and fabric-trimmed seats, there’s a lot to enjoy and you might think it too difficult to affordably maintain. Is there any truth in this assumption? Well, Forbes reported that the Toyota Tacoma would cost around $398 a year to maintain, which roughly translates to a mere £305. For many, this would be very affordable and puts the car in a state of not depreciating much, due to low repair and maintenance fees which can be easily kept up. You could say it’s relatively cheap as far as cars go!

Sticking with Toyota for a while longer, it’s the Toyota Avalon that features next. You can expect to part ways with a mere £286 to keep this vehicle in check. It does have regular culprits behind its faults however; the car and cabin air filters and the shock absorber all require occasional replacements, amongst other things.

But it’s cheap to look after and the car is also stylish and slick. Boasting receptive and adaptive cruise control, steering assist, lane-departure and astonishing automatic high beams, there are plenty of features here that ground the car in today’s tech-fuelled era. It’s a car built to impress, that doesn’t come with huge costs either.

Electric vehicles will always and forever be cheaper to run and maintain than petrol and diesel – and the Nissan Leaf proves that fact. There’s less to tinker with, which also means there’s less chance of depreciation occurring. Moreover, electric vehicles are more fashionable than ever lately; making the rounds in worldwide news in regard to their popularity and their positive effects on the environment. These positive PR bumps will secure a steady value for the Nissan Leaf for a long while yet.

Additionally, the cost of running the car is much lower than the Nissan Leaf’s predecessor, with a powerful motor at its core that generates 150bhp. This enables the vehicle to reach 0-62 in roughly 8 seconds. There’s a high degree of performance there that keeps the car crisp, lean and impressive in its functionality, which will work wonders for overall value too. In the end, not much can go wrong here, which is reassuring to know.