5 Reasons Why Quartz Worktops Are Worth It 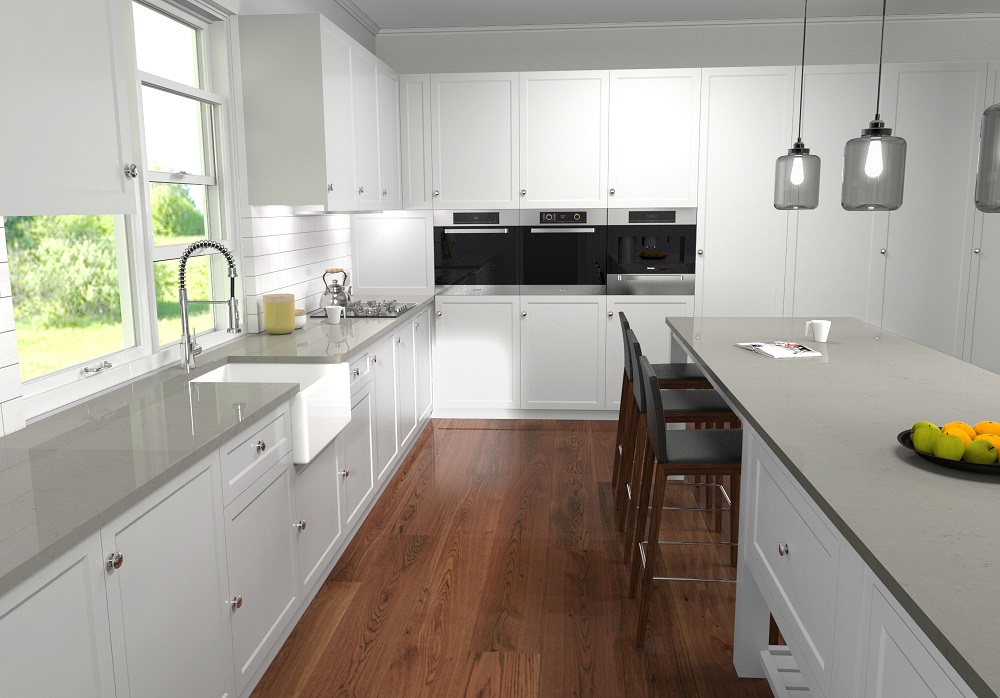 A Wide Range of Colours Are Available

You can find real quartz in more than two dozen colours. Furthermore, the colour is natural, whereas processed stone relies on dyes and even paints to get the colour you want. One point in favour of quartz is that the colour is uniform. That means that chips and cracks won’t be obvious, because the colour is consistent all the way through the material. 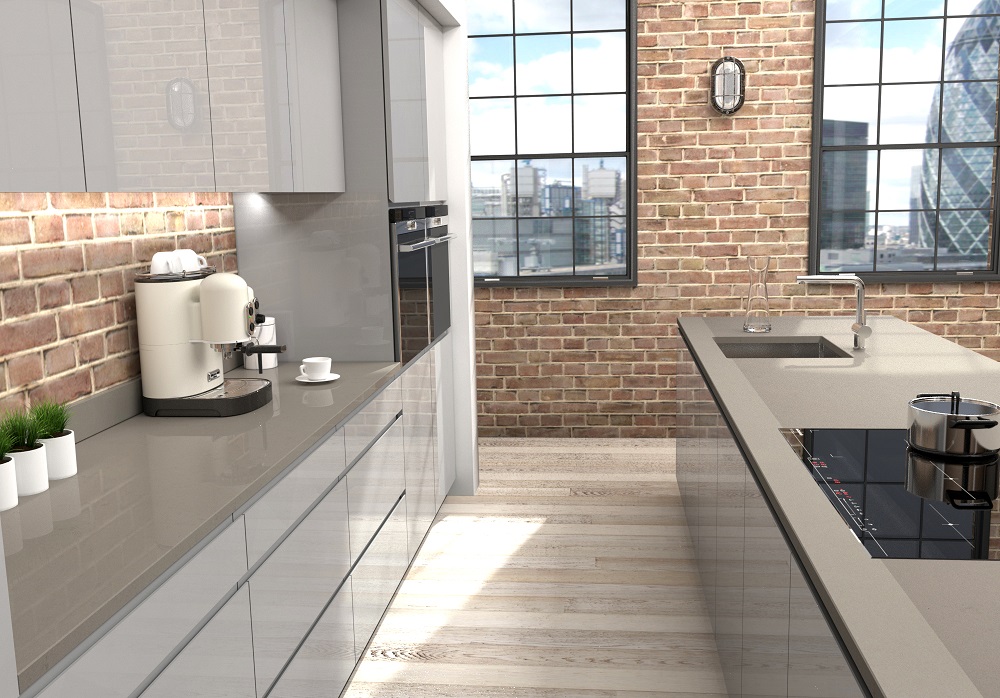 Marble is popular because of its rich colour and the association it has with luxury. However, only quartz have the glitter and shine you are likely looking for. More importantly, the glittering effect is natural. You don’t have to apply a glossy wax to the countertop to shine. Nor do you have to apply a secondary seal to the material to make it stand out. Furthermore, the rich patterns in the stone are as beautiful as marble, though quartz costs far less than marble.

The word quarts means hard. And quartz worktops are hard. Furthermore, they’re tough enough to stand up to years of abuse. Quartz resists scratching. It is unlikely to be damaged by someone putting a hot pan on it for a brief moment. However, you can’t put a hot pot on it for long without some form of protection. Nor do you want to use quartz outside, so it is a great choice for your indoor kitchen but not an outdoor wet bar.

It Is Easy to Care For 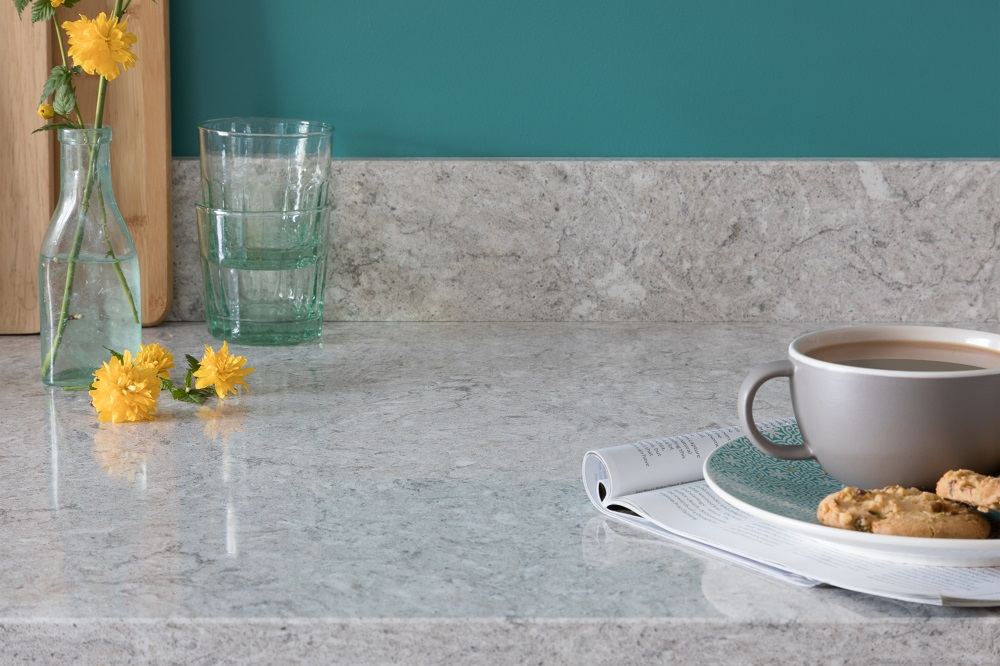 Quartz countertops have a number of advantages over granite. Quartz won’t absorb moisture and change colour as it gets wet. Nor will the quartz countertop absorb stains, something that causes people to either have to seal granite and marble or constantly clean up after spills. That’s a major selling point if you need new counters and worktops in your kitchen. Quartz worktops are sealed before it is shipped to your home for installation, if it needs to be sealed at all. You probably won’t have to reseal the quartz counters once they’re in place, whereas some granite countertops need to be resealed as often as every three months.

It Is More Hygienic 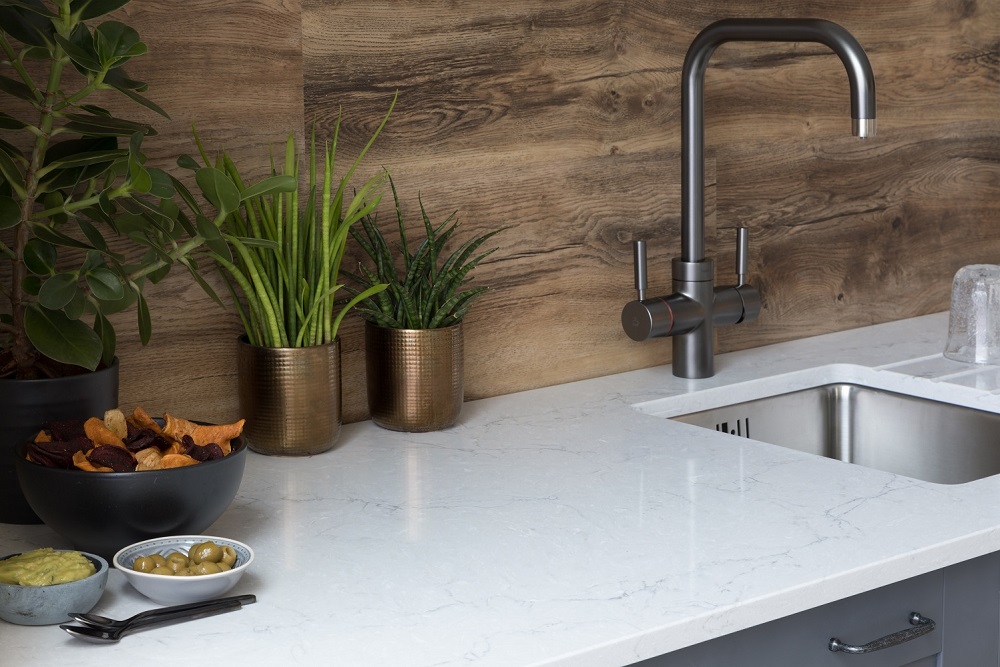 Quartz is nonporous. This makes it the better choice for kitchen work surfaces, since it won’t absorb spilled juice or grease. While most people are concerned about how that may permanently discolour the counter, this also means that you could have bacteria growing inside of the counter itself that is almost impossible to kill. On the other hand, quartz repels these liquids. More importantly, the material itself won’t allow bacteria to grow. You can’t say the same thing about linoleum or wood. If you do spill wine or cooking oil on the countertop, you only need a little water and mild detergent to clean it. You don’t have to use toxic chemicals to clean the work surface after making dinner.